We have decades of experience defending clients against criminal charges. Our firm regularly represents clients who have been charged with DWI, misdemeanors & complex felonies. We are to zealously defend clients in the unfortunate event of a criminal charge, indictment, or investigation. 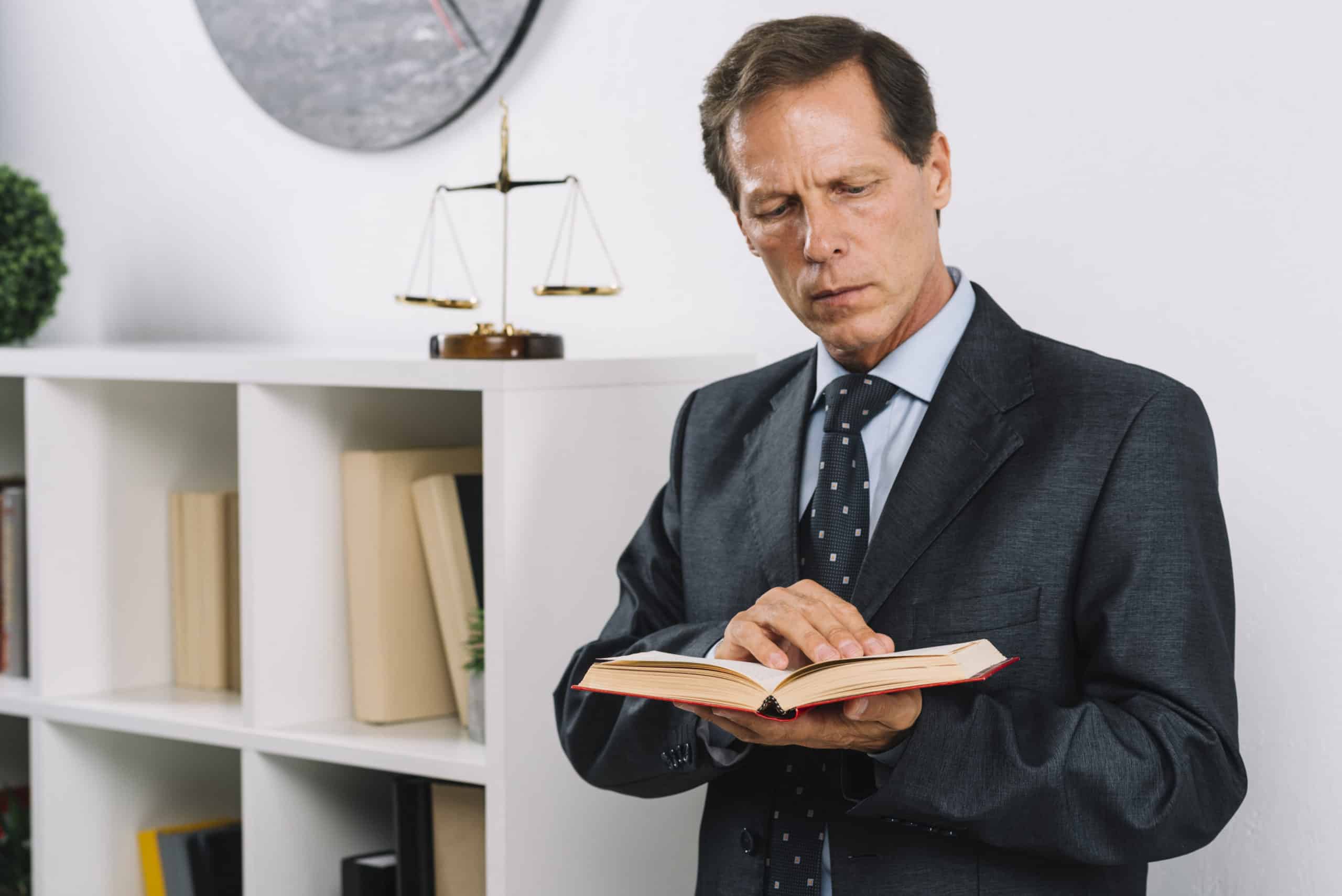 Learn About Criminal Law and Procedures

If you or a family member has contact with the criminal justice system, you probably have a lot of questions about criminal law and procedure. If the police stop you on the street, do you have to talk to them? When can the police make an arrest? What happens during booking? When might a judge reduce bail or waive it altogether? How can you find a good lawyer?
Contact Us

What is Criminal Defense Law?

Criminal defense law consists of the legal protections afforded to people who have been accused of committing a crime. Law enforcement agencies and government prosecutors have extensive resources at their disposal. Without adequate protections for the accused, the balance of power within the justice system would become skewed in favor of the government. As it is, fair treatment for criminal defendants often depends as much upon the skill of their defense attorney as it does the substantive protections contained in the law.

In modern legal systems, individuals are entitled to raise defenses during their trials to show that they were not fully responsible for their criminal conduct. The criminal justice system permits the use of defenses to ensure that the accused receives condign punishment, or proportional justice. This essay provides an overview of major defenses used across the globe including self-defense, insanity, automatism, and mistake of fact, necessity, duress, and provocation. The usage of defenses varies by jurisdiction.

This article also touches on newer, more controversial defenses, such as the brainwashing defense, the rotten social background defense, the battered woman defense, the Black rage defense, the cultural defense, and religious defense. The question of which defenses are legitimate was reconsidered in the 1990s during the drafting of the statute for the International Criminal Court. 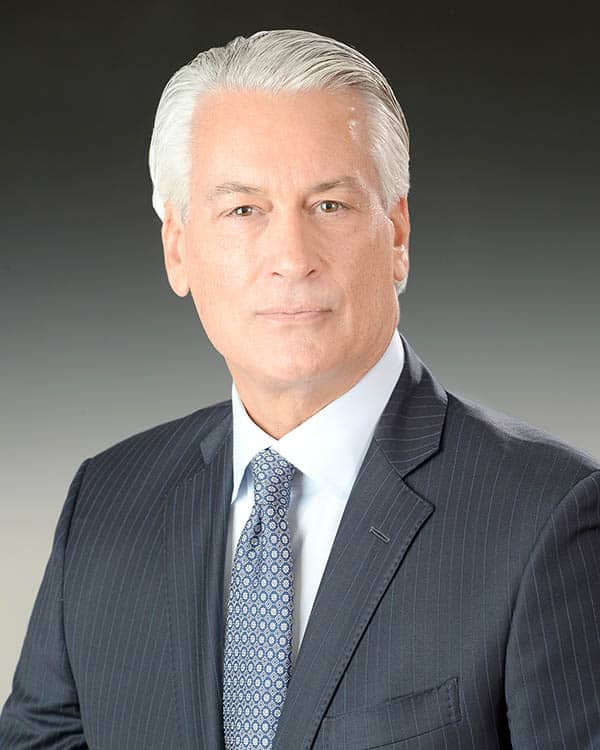