Experienced DWI Attorney in Saratoga Springs – During this scary and stressful time, you want an attorney who will stand by your side, and be available to answer any questions you may have. The Law Office of Kyran D. Nigro has the experience in DWI cases to do just that. 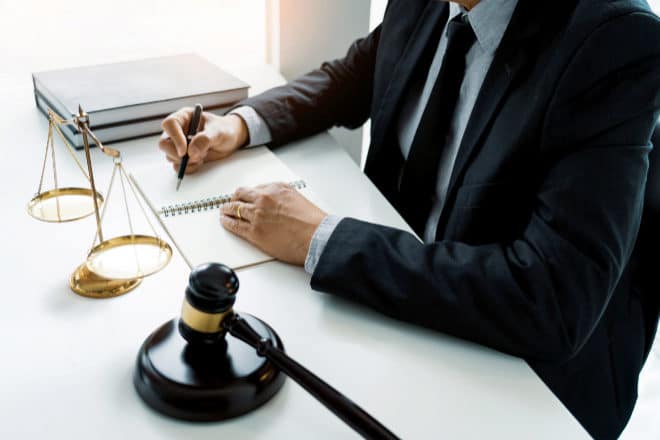 Jail Time? Get a DWI Attorney in Saratoga Springs